I love this solo. It’s very, very fun to play and I was almost reticent to record it because I enjoyed playing it so much. I often practiced this twice a day just so I could play it some more. I know that I can never capture David Gilmour’s fluid style and eccentric timing, but I put my own spin on it, and couldn’t be prouder. Hope you enjoy. 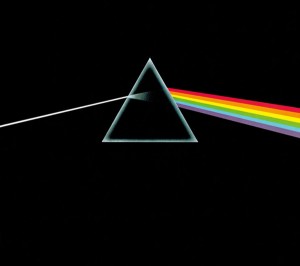