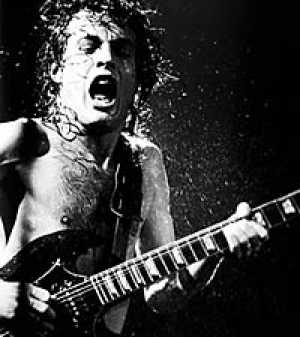 This is the first solo where I’m just glad it’s over. I don’t want to denigrate The Cars or Eliot Easton in any way. The song and the solo are amazing. It’s just not my style and it’s so damn fast.

I’m really glad I stuck with it, though. The speed and finger work I had to learn will definitely help me down the road. That said, I cannot wait to start learning the next solo, which is…  well, you’ll have to wait until tomorrow to learn that.

I recorded this one sitting down. Standing up was just not comfortable for this one. Let me know how I did.